The Cycle of Love

Ben Shewry as born and raised in rural North Taranaki, New Zealand. He determined at age five that he would be a chef and worked in his first kitchen at age ten. He apprenticed at Wellington’s Roxborough Bistro under Mark Limacher, then with Michael Lambie and Andrew McConnell in Melbourne and David Thompson at Nahm in London. He is now the chef of Attica, in Melbourne, Australia, which is considered one of the country’s great forward-thinking restaurants. He is also the author of the cookbook Origin.

In this talk from MAD1, Shewry talks about his restaurant and how his memories and relationships affect his cooking. 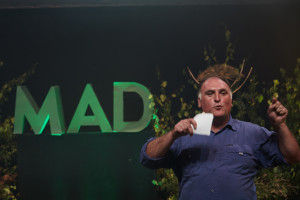 One for All, All for One

José Andrés is a chef and owner of ThinkFoodGroup, author, television host, and humanitarian. Named one of Time magazine’s “100 Most Influential People”. Pioneer of Spanish tapas in the United States. 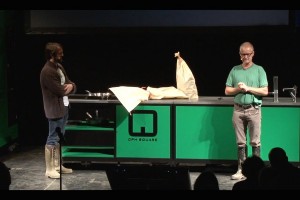 All That We Eat Has Been Alive

One of the most forward-thinking farmers in Scandinavia talks about his methods and inspiration at the first MAD Symposium. 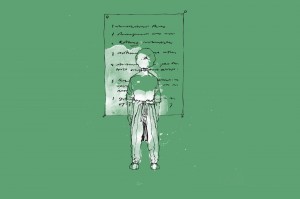 Creating the Food Systems of Tomorrow
by Thomas Harttung

What can cooks do to help change our food system? 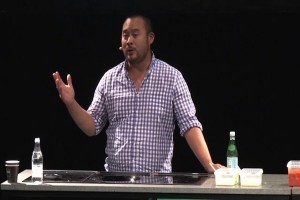