How the Flavors of the World Came Together in Br...   by Olivier Roellinger
Next

How the Flavors of the World Came Together in Brittany

Roellinger is a Breton chef who opened the restaurant Maisons de Bricourt in 1982. He became known for a style of cooking heavily influenced by the spice trade, drawing from cultures around the world. He earned three Michelin stars at the restaurant, which he gave back in 2008.

At MAD4, he told the story of his life and career, and discussed the potential of today’s chefs to make lasting change in cuisine, as well as society. 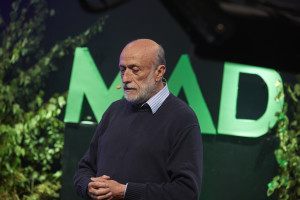 Tomorrow’s Kitchen Starts on the Farm

“Cooking has to be, first and foremost, an act of love” – Carlo Petrini. Petrini is a food activist and founder of the Slow Food Movement. 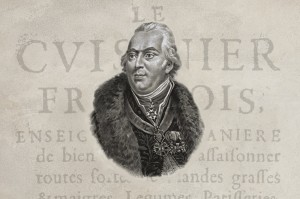 La Varenne proved that food and cooking could be the topic of serious debate, and that food was something that could also be learned through writing. 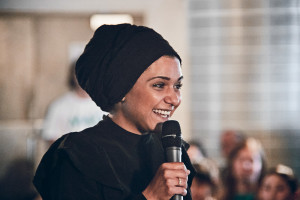 Lawyer, and political commentator, Natasha Al-Hariri, introduced the topic of the evening, by speaking of her own experiences of the intersection of migration and food. 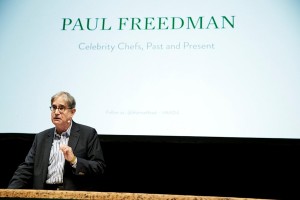 Celebrity Chefs, Past and Present

A Yale professor traces the history of celebrity chefs from the Middle Ages to the present day.