Do I Have an Appetite for Creativity?   by Ferran Adrià
Next 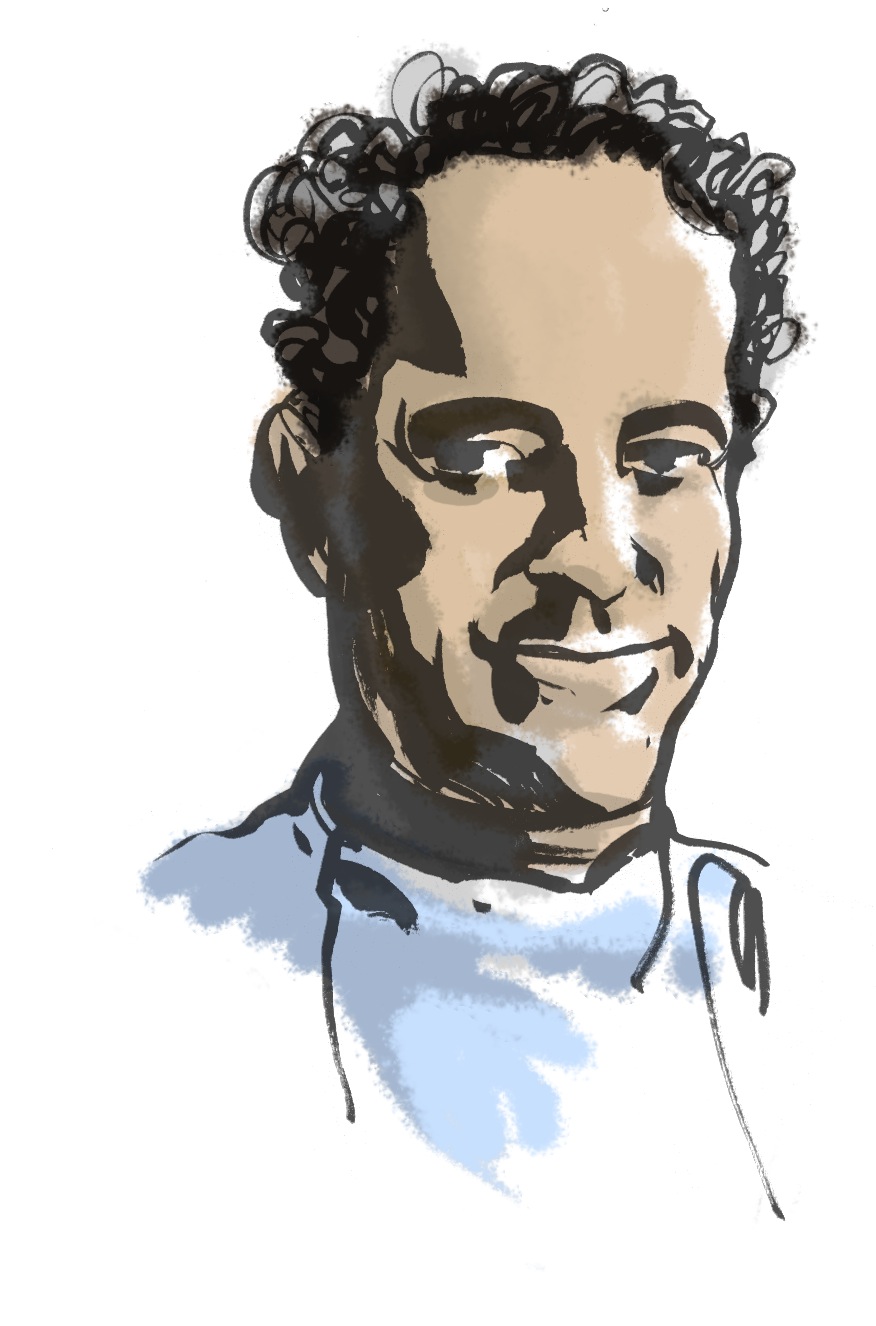 Do I Have an Appetite for Creativity?

In 1983, a 22-year-old Ferran Adrià took over the kitchen of the traditional French restaurant elBulli on the Spanish Costa Brava. In the ensuing three decades, the chef would transform the space into one of the most influential culinary destinations in the world, propelled by a philosophy that emphasised constant creativity, investigation and an open diffusion of the restaurant’s innovations.

elBulli retained three Michelin stars from 1997 until it closed in 2011. Together with Spanish telecom company Telefónica, Adrià plans to turn the space into a foundation for culinary research without the constraints of a restaurant’s day-to-day operations. This venture, elBulli Foundation, is set to open in 2014.

In this, the closing speech of MAD2, Adrià gives a sprawling explanation of what creativity means to him.

How To Reverse Climate Change 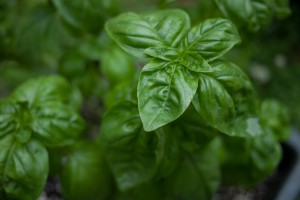 Dr. Flavor at MIT—Stressing out plants for flavor
by Arielle Johnson

Stressing out your plants can make them more delicious. Our Dr. Flavor is finding out how. 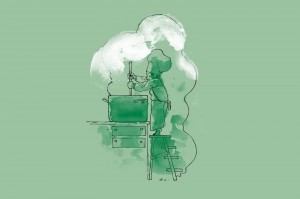 Be Restless
by Juan Mari Arzak

The godfather of Spain’s modernist movement on the future of restaurants. 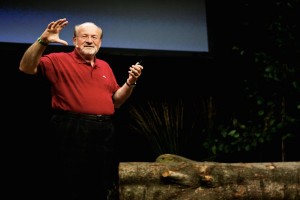 Entrails: The Hidden Side of Cooking