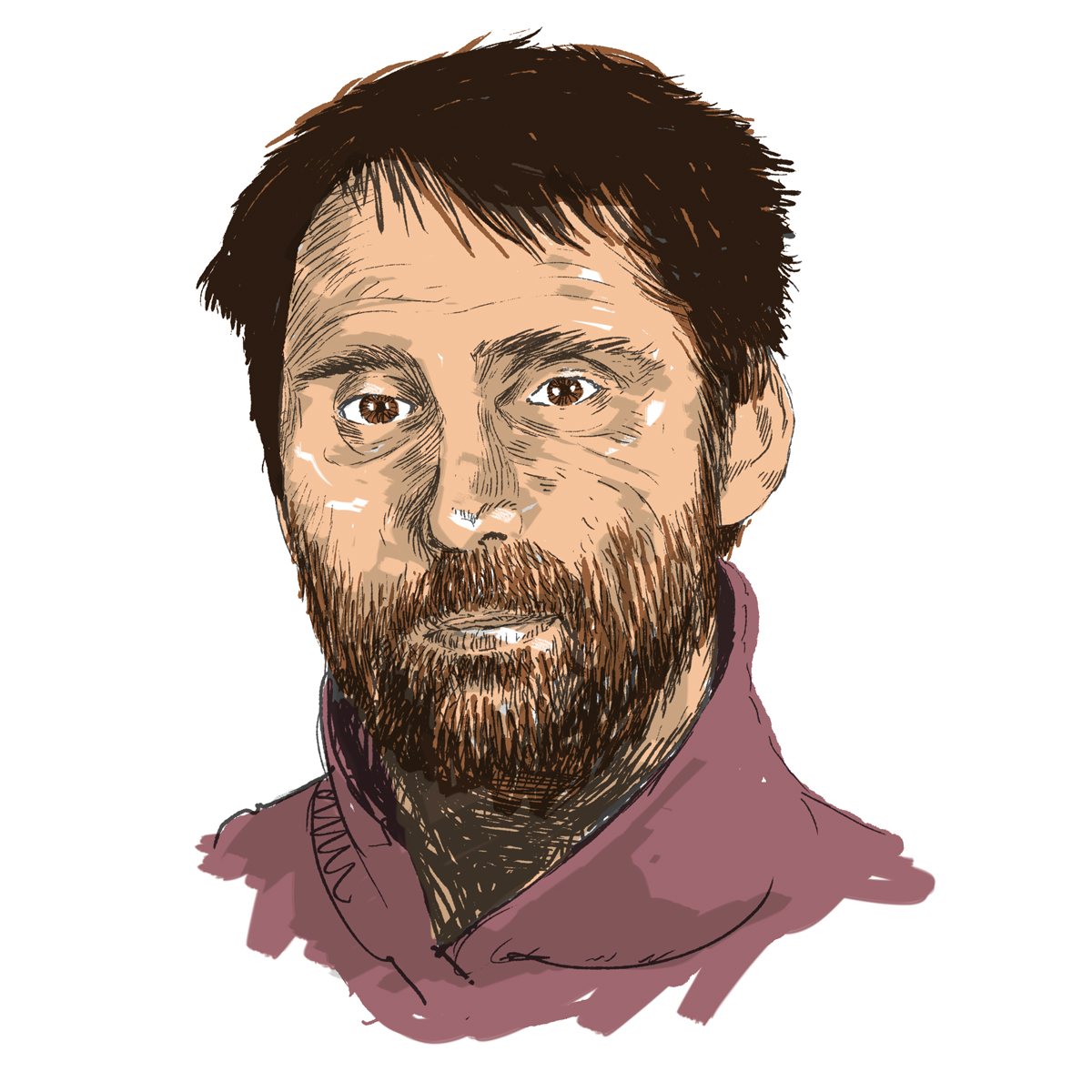 The youngest of five children, Iñaki Aizpitarte was born in Besançon to a Spanish family fleeing from the Franco dictatorship in Spain. After school, he held a string of odd jobs: stonemason, landscape painter, and, finally, oenology student. In 1999, he flew to Tel Aviv and worked as a dishwasher for a Serbian chef, where he learned the basics of cooking. Subsequently, he toured Latin America before arriving in Paris.

Aizpitarte worked his way through the French capital’s kitchens, first at Café des Délices then la Famille in Montmartre and Transversal in the Mac/Val museum, before opening le Chateaubriand in Belleville with his friend, Frédéric Peneau, in 2006.

It was an instant hit, declared le Fooding’s Best Restaurant in its first year. Within two years, le Chateaubriand had won the San Pellegrino Breakthrough Prize. Today, Aizpitarte is considered one of the symbols of the neo-bistrot movement, and le Chateaubriand was voted 9th best restaurant in the world in the S.Pellegrino World’s 50 Best list in 2011.

In his speech at MAD1, Aizpitarte cooks and talks with René Moss, one of the most renowned natural winemakers in the world. 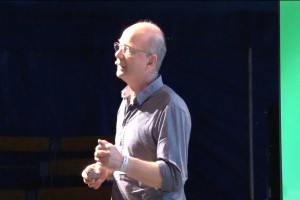 From Wild to Tame and Back Again

The MAD veteran’s speech at the first symposium, on our need to return to nature. 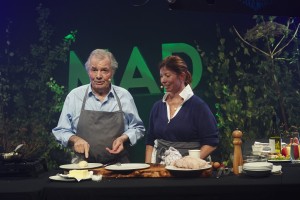 Techniques of the Past for the Future

Jacques opened MAD5 with stories from the French kitchens of the 50’s. 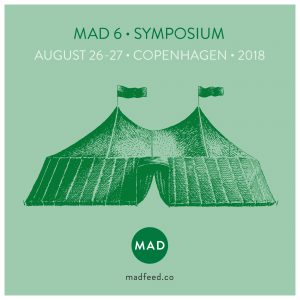 Dear friends, Save these dates in 2018! MAD has a big year planned, with a Symposium in Copenhagen, MAD Mondays in Sydney, and Dispatches. Remember that big red tent? MAD’s sixth Symposium will be held in Copenhagen 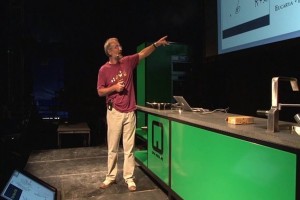 The Unexpected Plant: Beyond the Animal Model

Learn from the professor who argues that plants are far smarter than we give them credit for.