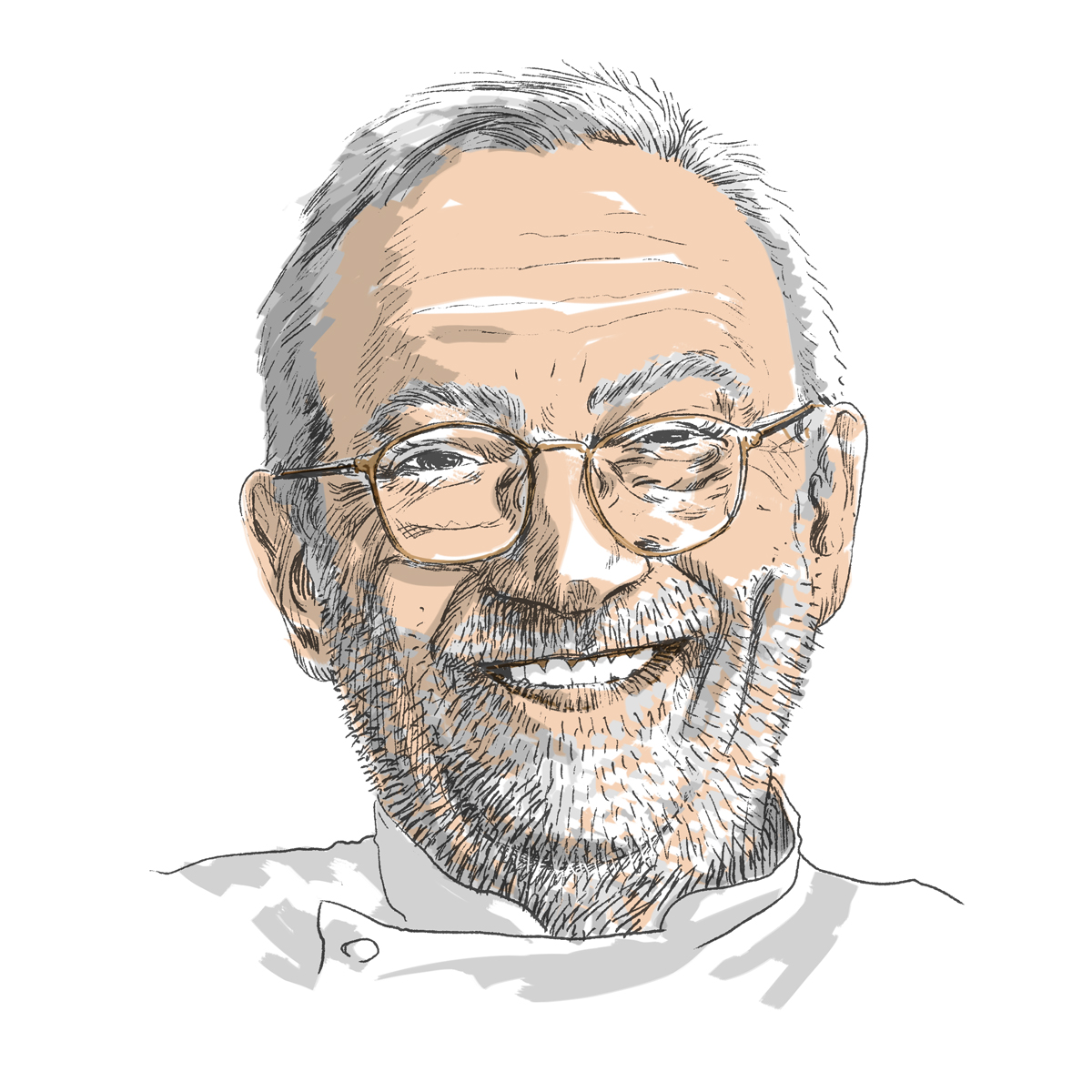 Chef Pierre Koffmann Demonstrates How to Debone a Pig’s Trotter

This is one of three demonstrations Koffman provided at MAD4. 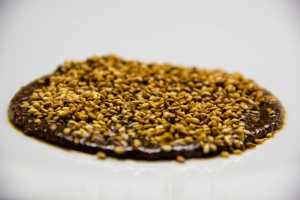 The contemporary Mexican chef on his “living” mole.

VILD MAD Internship: Winter 2020 2020 is an exciting year for MAD and we are looking for an intern to join our foraging program, VILD MAD (wild food). MAD is a fast-paced non-profit organization founded 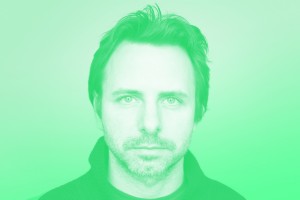 Jason Hammel takes on the ways in which money (or lack there-of) plays into kitchen culture. 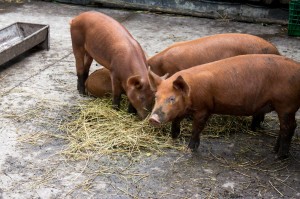 How Restaurant Waste Can Transform Our Food Systems
by Edd Colbert

If waste from restaurants could be used for livestock, we’d also be able to feed many more people.