Be Careful What You Wish For   by Chris Cosentino
Next

Be Careful What You Wish For

Chris Cosentino ran San Francisco’s Incanto for over a decade, where he cooked in the nose-to-tail style and earned high praise from critics nationwide. He has appeared on several television programs, including Top Chef Masters and Iron Chef America. In this video from MAD4, the chef explores the darker side of food television.

During his speech, Cosentino fights through tears as he, for the first time, publicly expresses regret over having participated in a food TV commitment that ended up leaving him humiliated and physically ill. Apart from getting the matter off his chest and experiencing catharsis in front of his colleagues, Cosentino used the platform to offer some advice to rising chefs: before stepping out of the kitchen and exploring the new opportunities available to you, make sure to do your research and consult with knowledgable advisors. 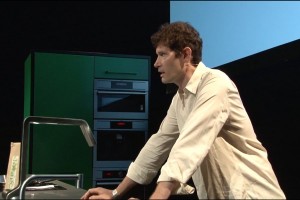 A Short History of the Beet

San Francisco’s naturalist star on the importance of doing things the hard way. 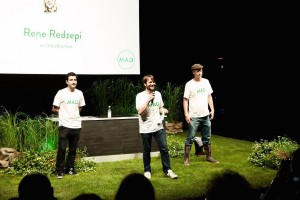 An Introduction to MAD1

The first-ever remarks inside the tent at MAD. 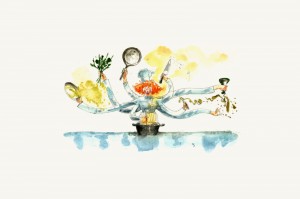 The beloved London chef actually got her start in New Zealand. 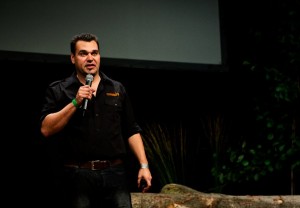 The Australian forager and guide Josh Whiteland talks about the importance of native ingredients and traditions.