A Short History of the Beet   by Daniel Patterson
More 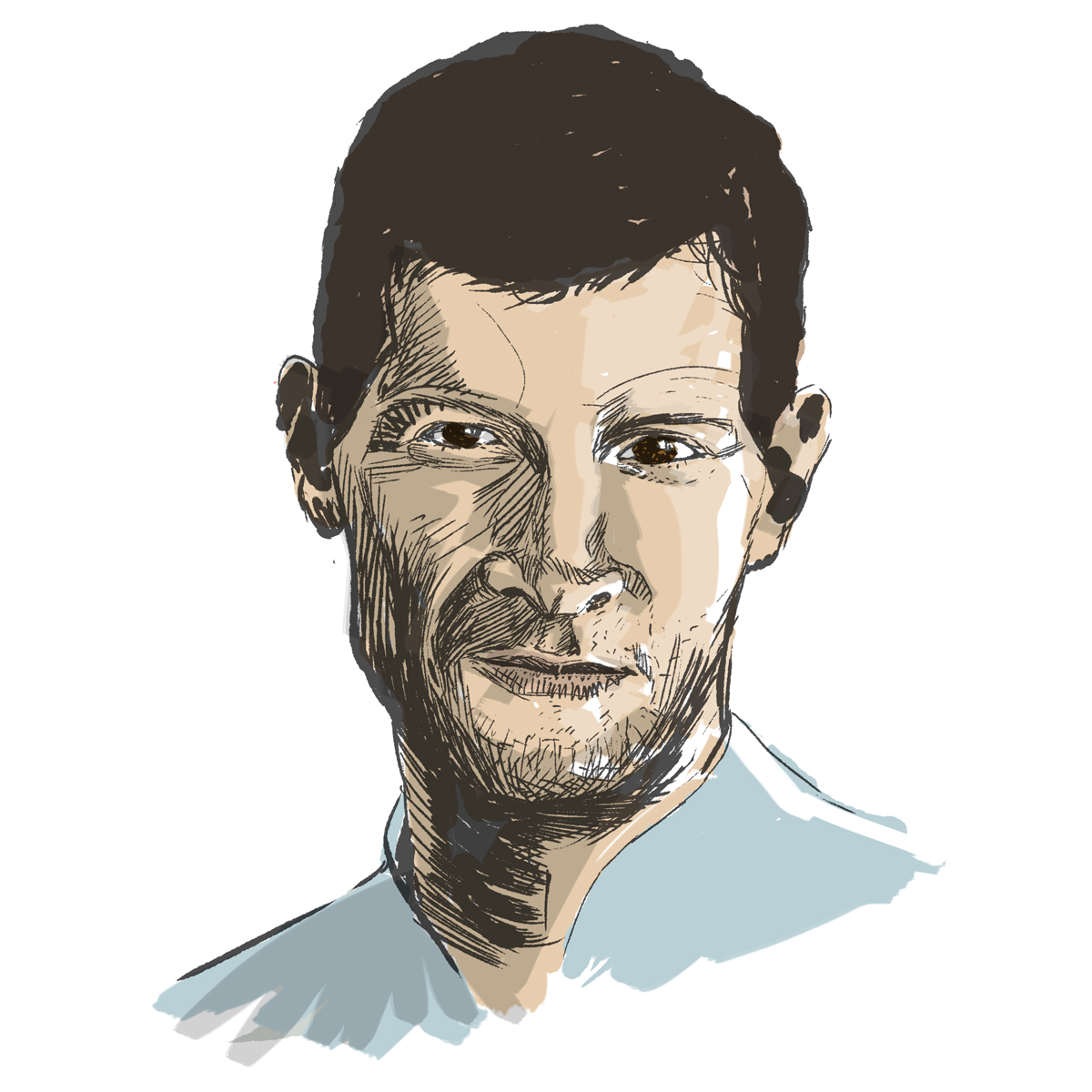 A Short History of the Beet

Daniel Patterson is an American chef, restaurateur, and food writer; he is also considered a leading proponent of California cuisine.

A self-taught chef, he began working as a restaurant dishwasher at age fourteen and attended Duke University before dropping out. In 1989, he moved to Sonoma, California with his then-partner, with whom he opened Babette’s, a French-inspired restaurant in 1994. It closed in 1999 when the lease expired. The pair then launched Elisabeth Daniel together in 2000, before he moved to become head chef at Frission.

In 2006, he opened Coi and went on to win two Michelin stars two years later. He has gone on to open several critically acclaimed restaurants in the region and is the author of Coi: Stories and Recipes (Phaidon, 2013). 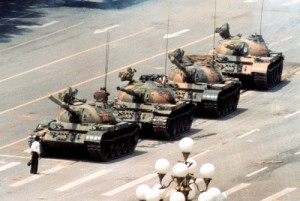 Letter from Chang
by David Chang

A letter from Dave on the meaning of guts. 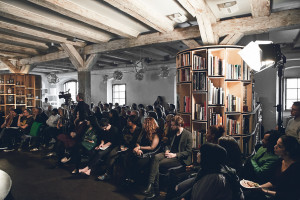 Founder of catering company Hahnemanns Køkken, cookbook writer, and chef Trine Hahnemann shared the ways she builds opportunities for migrants into her business. 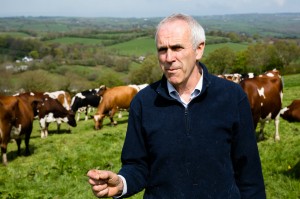 Feeding the World Sustainably: a Practitioner’s Perspective
by Patrick Holden

What does a food system that sustainably and nutritiously feeds the world look like? The director of the Sustainable Food Trust offers his take. 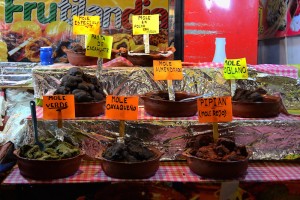 The Theory of Mole
by Lily Freedman

Everything you need to know about the historic and overwhelming Mexican dish.